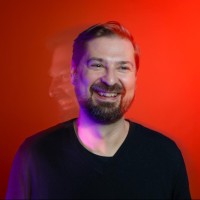 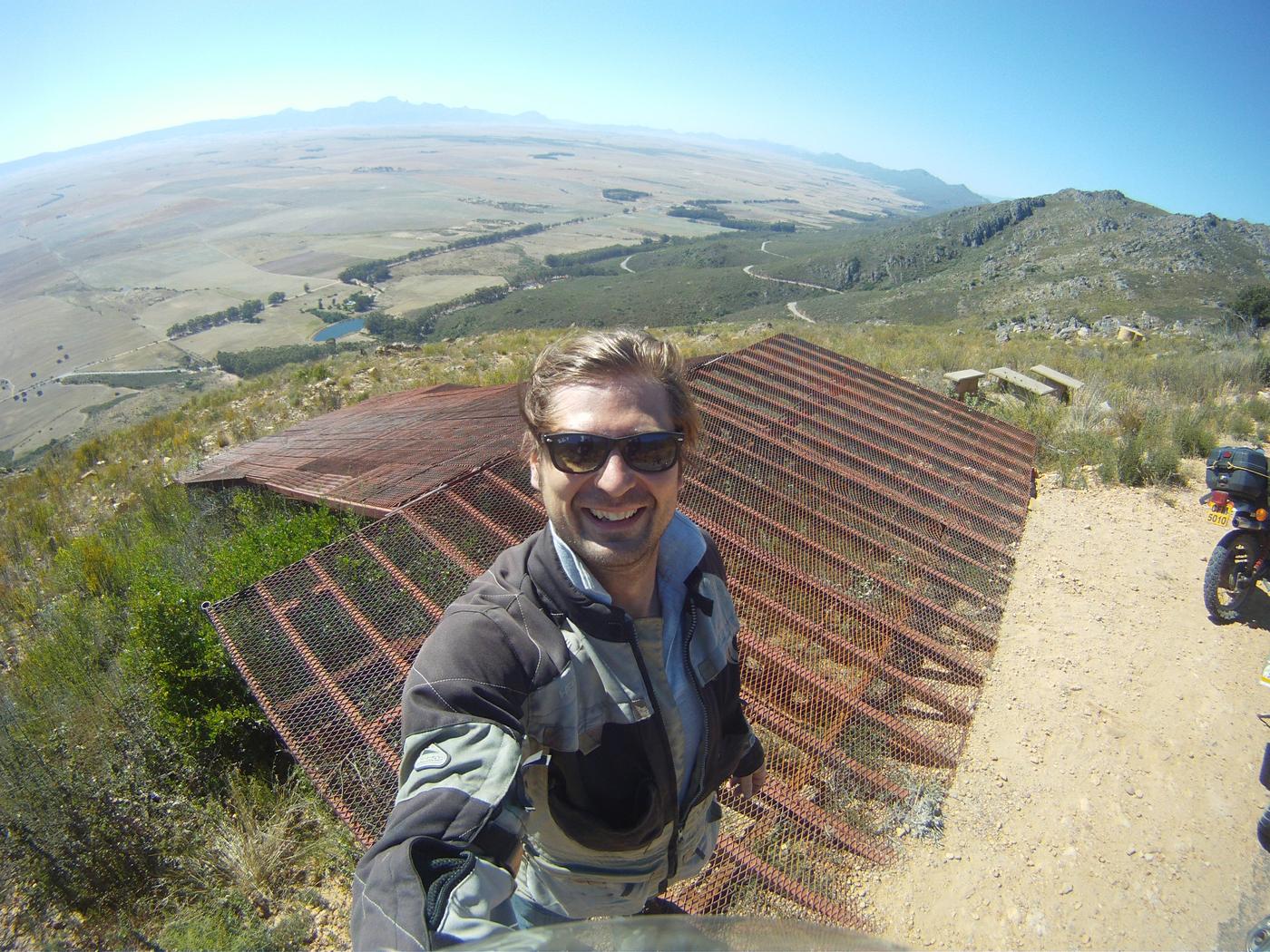 Hi, nice to meet you!

LinkedIn is my CV and if we’ve worked together I would love to be connected with you.

These days I’m a hobbyist coder and you can see profile and some of my activity GitHub.

Having a profession that only requires a laptop and an Internet connection I’ve been able to indulge in my passion of being a global nomad. Though my origins are Firish (Finnish/Irish) I’ve spent little time in either country.

I love all sorts of sports and have done a few seriously. I learnt to row while at school and rowed competitively while at university and later on at a local club in Manchester. It’s allowed me to compete at the prestigious Henley Royal Regatta and I was even a category winner of the Head of the River Race in London along with many other races. When I started travelling a lot for work I took up fell running and have completed several marathons and ultra marathons both on and off-road since.

I’ve been riding motorbikes for years and this passion culminated in taking a sabbatical, while working at Accenture, to ride through Africa on a motorbike during 2008. Check out www.2wheels2africa.com for more information on that adventure. While travelling I saw the possibilities there and ended up starting a company with a few friends in Cameroon. It ended up being quite an experience, buy me a pint of IPA and I’ll tell you all about it!

I also enjoy following the other football team from Manchester, Man City. I developed a taste for the roller coaster ride that is being a City fan while at University in Manchester when they were yo-yoing between the divisions.

Why tenfourty? People ask me that question so often I thought I’d answer that first. Tenfourty is a variation on the term “the 10 / 40 Window”, which describes an area of the globe in the eastern hemisphere located between 10 and 40 degrees north of the equator (see map), an area that in 1990 was purported to have the highest level of socioeconomic challenges. I was born in this area and have spent most of my life growing up, living, working and travelling in this area so it seemed like a pretty good handle/nickname to me in the early 90s when you had to have a “handle” on dial up Bulletin Board Systems I used to visit in pre-Internet days. Nowadays with the advent of Facebook most people seem to use their real names, but I still like my deliberately misspelt handle.